congratulations. you have gone beyond.
continue your domination?

if you see this for more than a few seconds, something's wrong. please contact the dev on discord.


Unit autobuyers attempt to buy in order from priority 1 to priority 8.
Slow autobuyers trigger every 15 real-world seconds, unaffected by astral enslavement or time essence.
Once unlocked, the prestige buyer and the fast, bulk, and advanced upgrades are permanently available whenever autobuyers are.
Set the world prestige max to 0 for no limit.


Respec slider on next sacrifice
The two additional columns of upgrades from milestone 6 are never reset.

Respec galaxies on next ascension
Don't respec time slider on ascension
There must be loss in exchange for true power.
All galaxy upgrades have a base cost of 1 depleted galaxy, but when you buy one, all others on rows below it increase in cost by 1.
You can't take both branches in the same tree; buying an upgrade in the 2nd row will lock out the two in the other branch.
Buying a 4th row upgrade will increase the cost of the 1st row upgrades by 1.
A galaxy respec resets all costs to 1, and unlocks all locked upgrades.

When you begin a research project, you do a galaxy respec and time respec, without any exceptons from milestones, achievements past the first row, or project rewards: ALL of your astral bricks, buildings, upgrades, and time crystals are reset, and you start with 10 corpses. All tabs stay unlocked.
(Galactic Vortex and the 4th/5th Time Upgrade columns don't reset, but they have no effect during research.)
During astral enslavement, your vassal souls tirelessly study the eldritch sciences of the beyond. As a result, your base astral brick production is square rooted, but you produce Void Research at the same base rate.
Additionally, galaxy upgrade costs are tripled (after the cost increase from higher rows), and ALL production other than astral bricks and void research is raised to ^0.9.
To complete a research project, you must reach the required amount of Void Research under these conditions in addition to the specific conditions below.
NOTE: performing an ascension or galaxy respec will exit the current project and set your void research to 0.
Completing a project respecs galaxies without an ascension reset.
Each project completed doubles the number of galaxies the galaxy softcaps start at.
You have .
You are producing /. (@ x slower time speed)
Goal: .

The Beyond holds infinite, untold knowledge.
You have the knowledge needed to craft The Ark, but your thirst has not been quenched.
Infinite research is the same as research project 6, with corpse production raised ^0.9 a second time. Infinite research can be completed unlimited times: each completion raises time crystal gain to ^1.01, and multiplies the goal amount by 10.
Every completion rewards 1 Impossible Theorem. Each unspent theorem raises the exterminated worlds effect to ^1.2, and they are used to buy Ethereal Upgrades.
You have s, raising the exterminated worlds effect to ^
You have completed , raising time crystal gain to ^.
YOU HAVE GONE BEYOND.
You receive a message from beyond.
"We have found you worthy of our ranks, small one."
"Make yourself an ark of astral matter; make rooms in the ark, and cover it inside and outside with time."
Even in your godlike state this is beyond you. This will require study.
Of course, you have undead souls to do your studying for you. 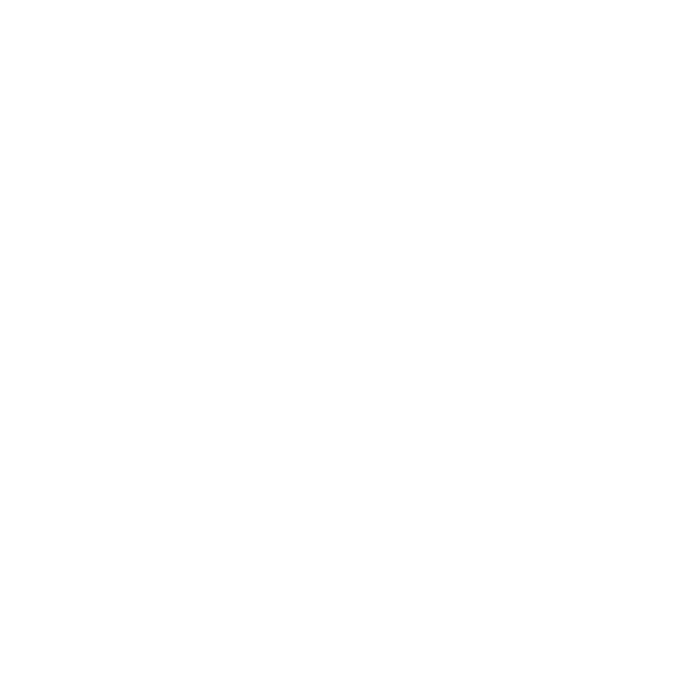 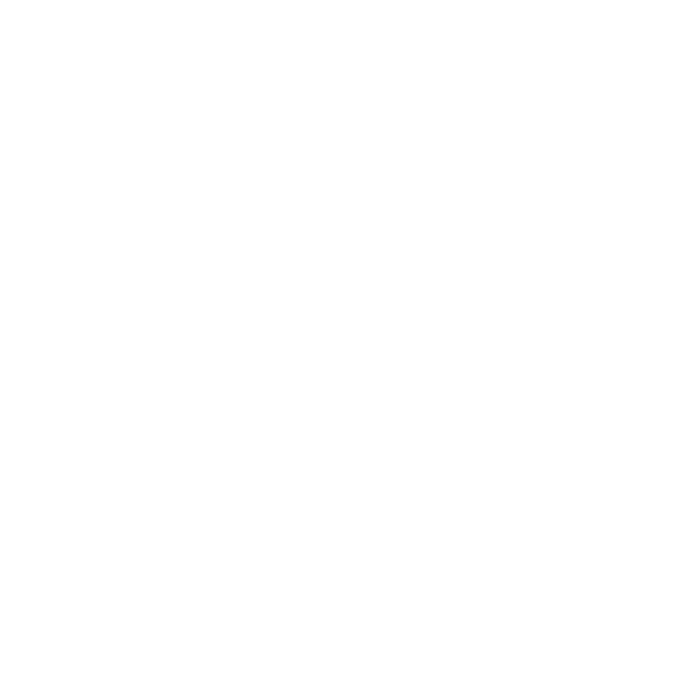 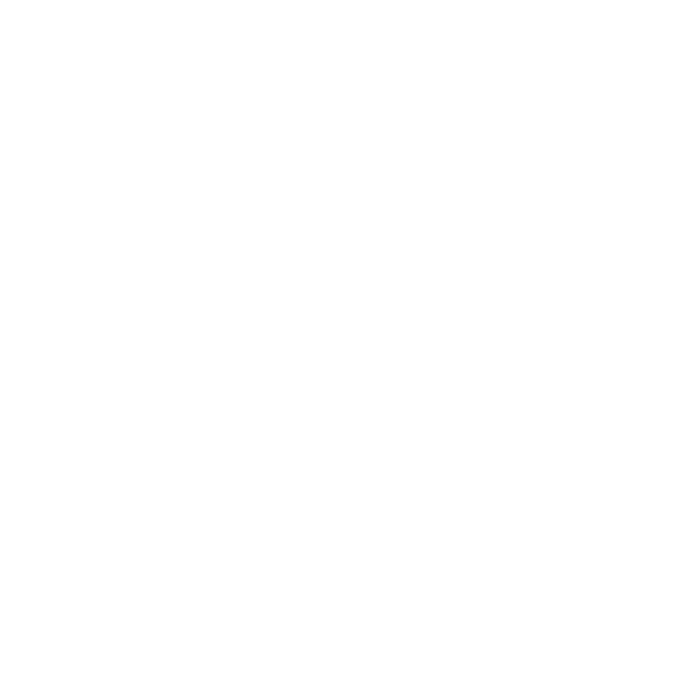 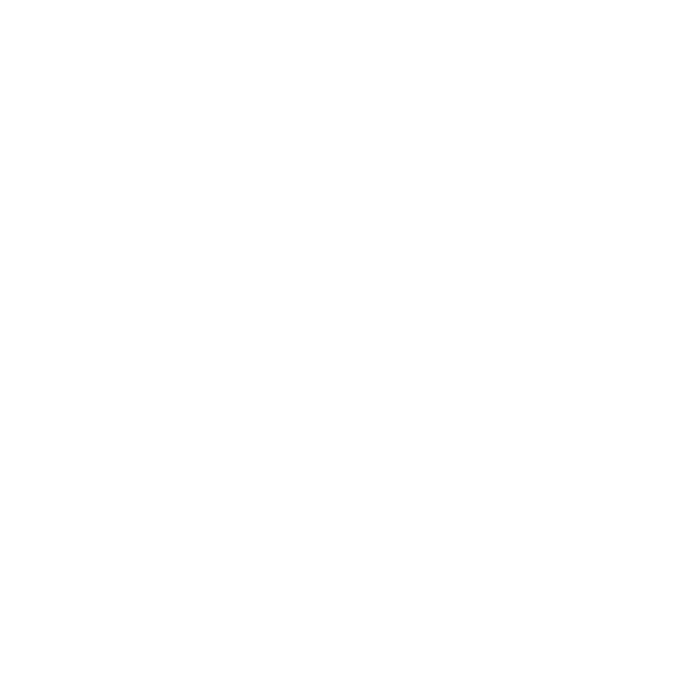 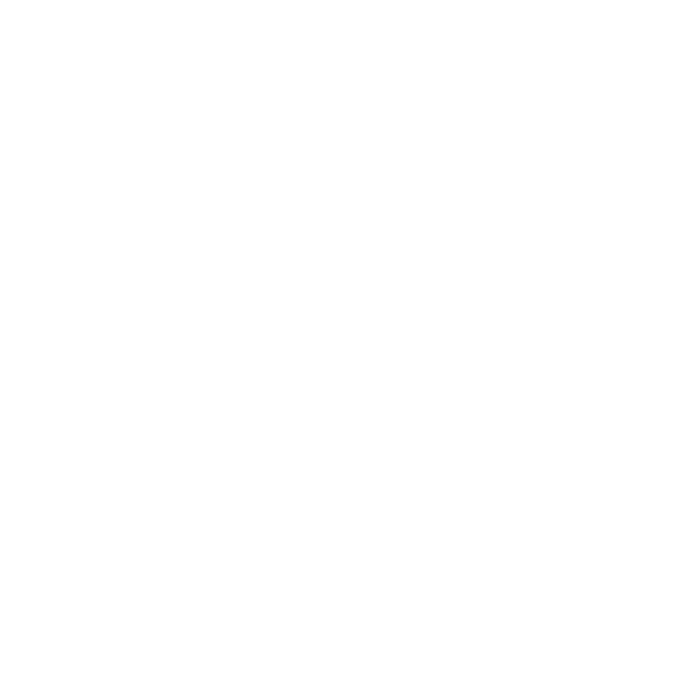 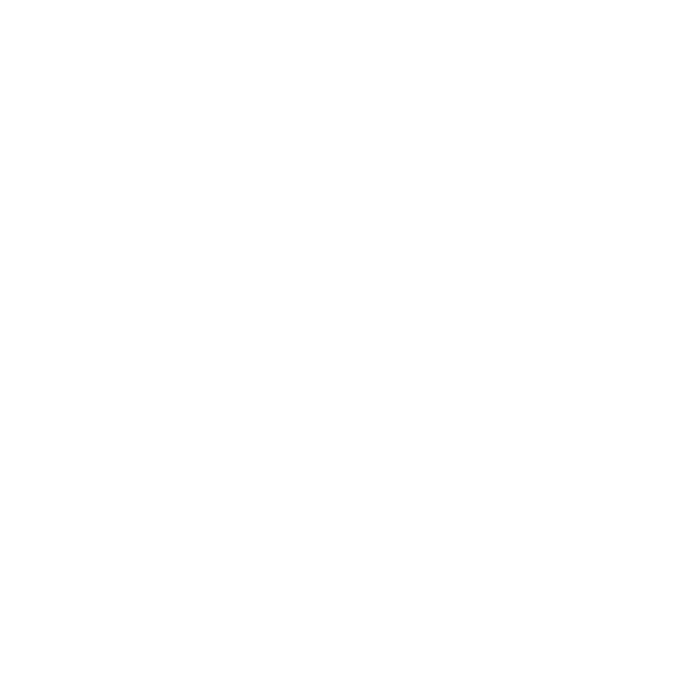 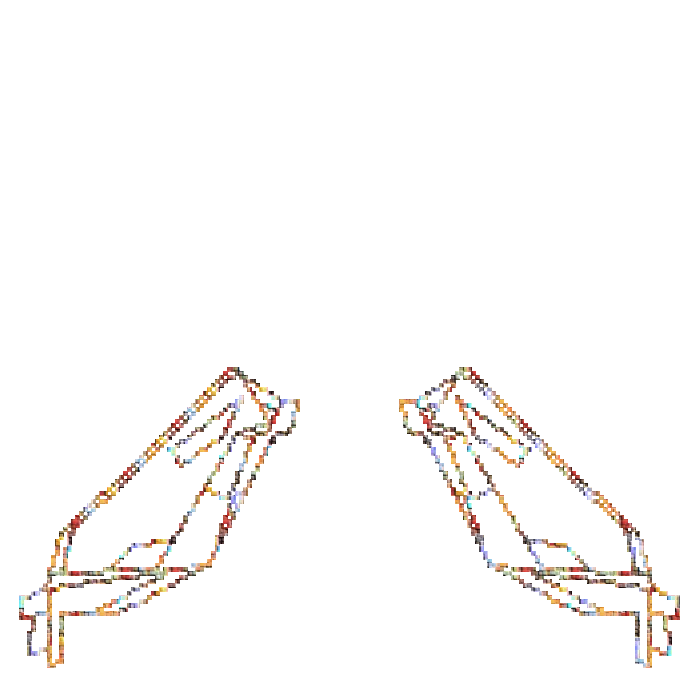 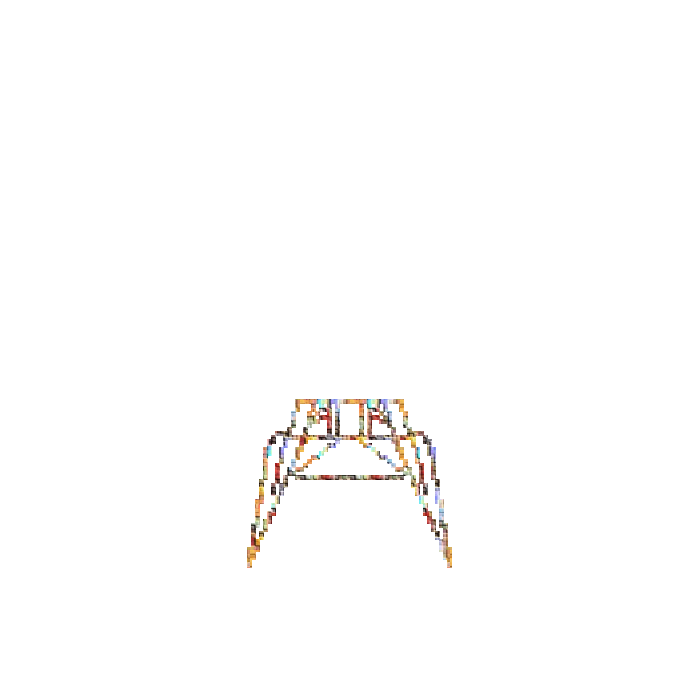 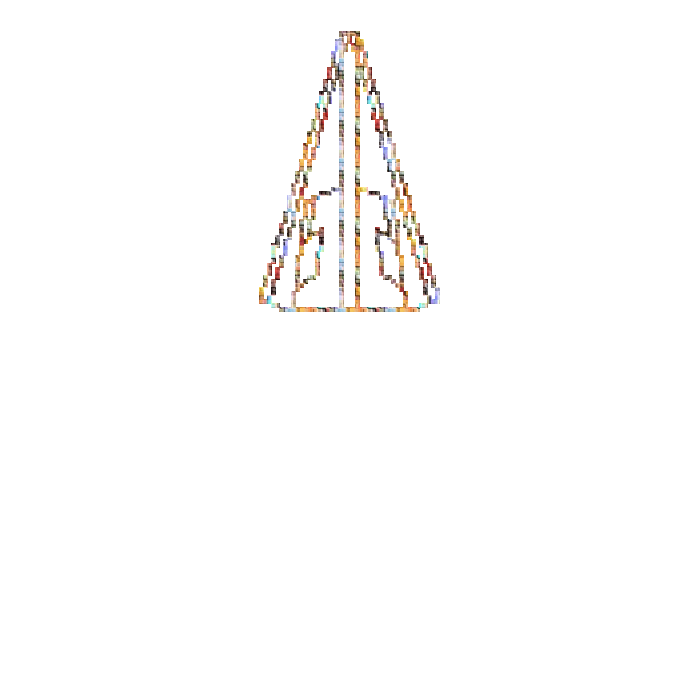 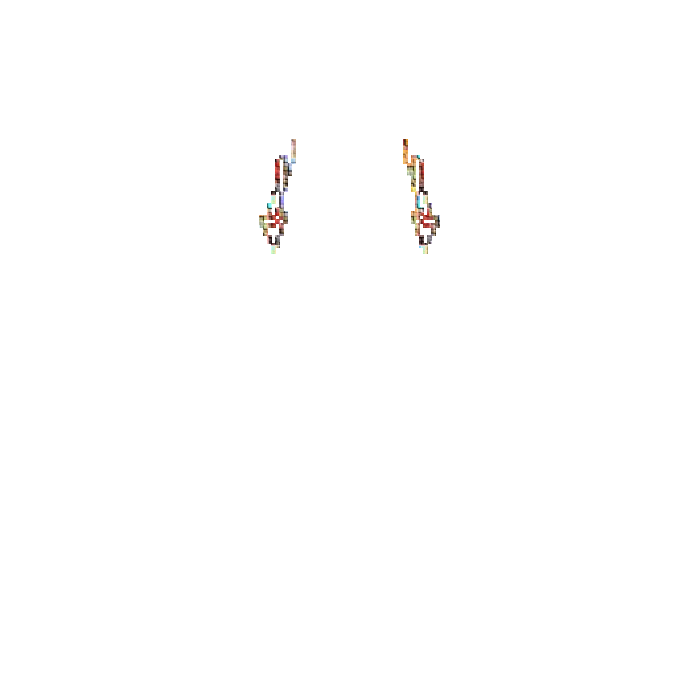 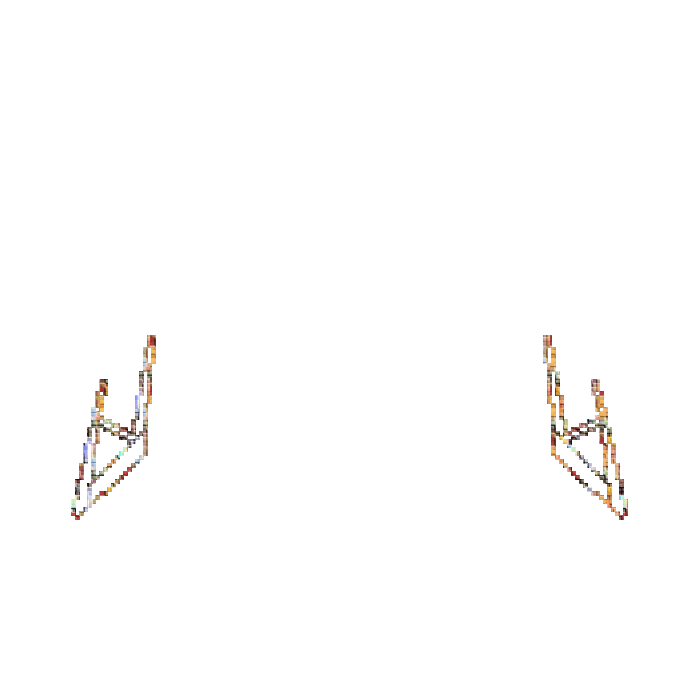 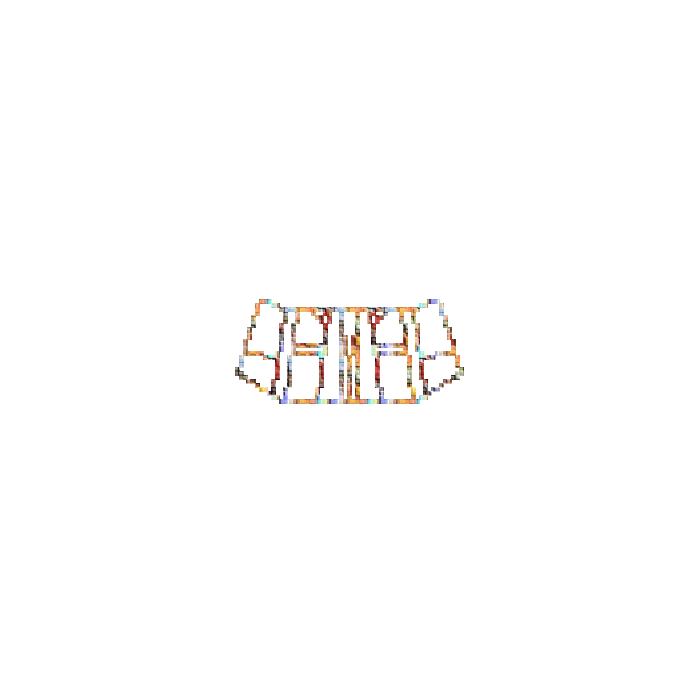 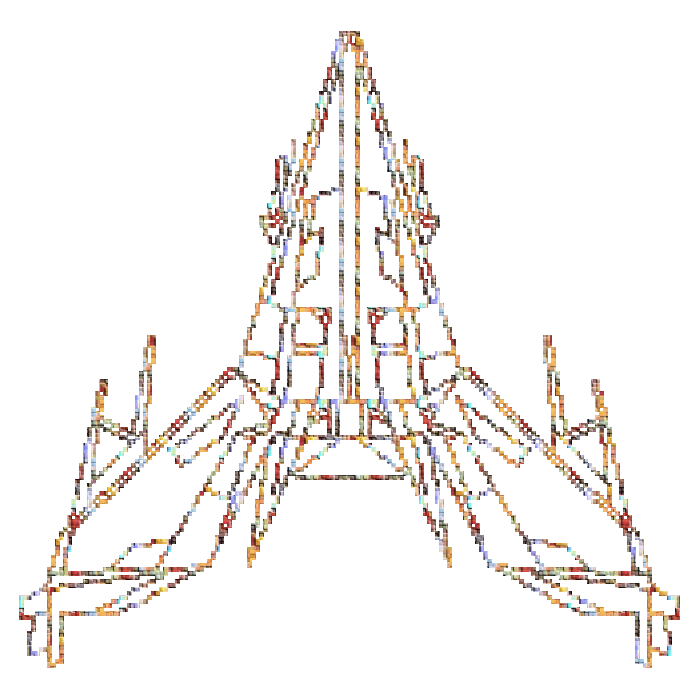 Your achievements and achievement rewards are permanent. They persist through ALL resets.
Achievements with a '+' have an additional reward; hover to view requirements and rewards.
You have and , boosting all units' corpse multipliers by {{ formatDefault2(getAchievementBoost()) }}x.

DISCORD
This game was made by monkeh42, and is very heavily influenced by hevipelle's Antimatter Dimensions, jacorb's The Prestige Tree, and similar games.
Thanks to hevipelle and jacorb for making their games (and making their code open) and thanks to patashu for break_infinity.js.
Thanks toughtoffee for the awesome logo/favicon.
Check out my other projects here! 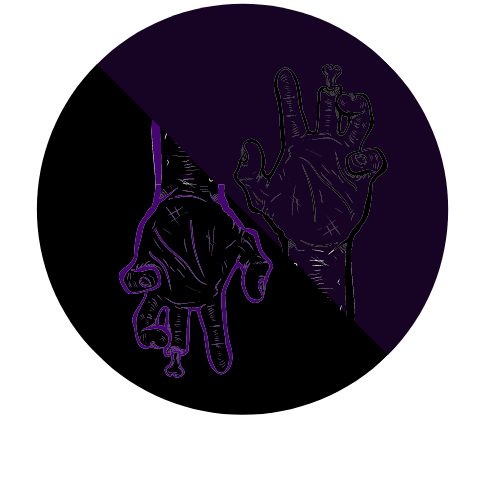